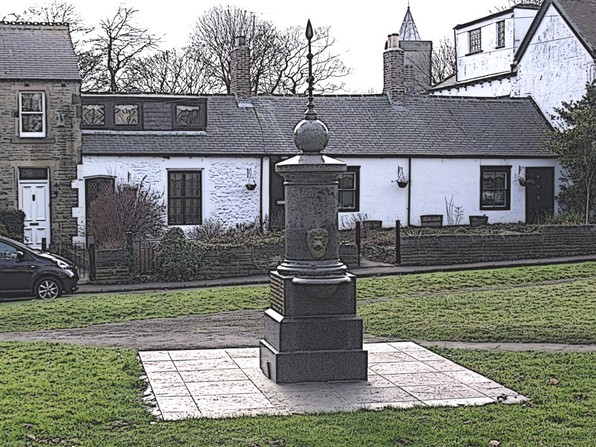 Situated at the junction of Front Street and Church Lane, Whitburn, South Tyneside

This fountain was presented to the inhabitants of Whitburn by Mrs Barnes in commemoration of the sixtieth year of the reign of Her Majesty Queen Victoria,  and was erected on this site by order of the parish council 1897 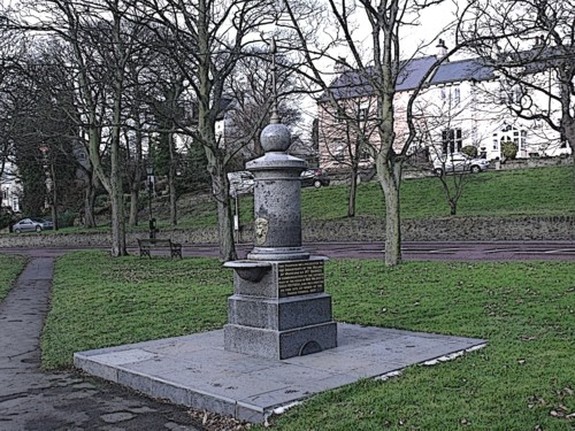 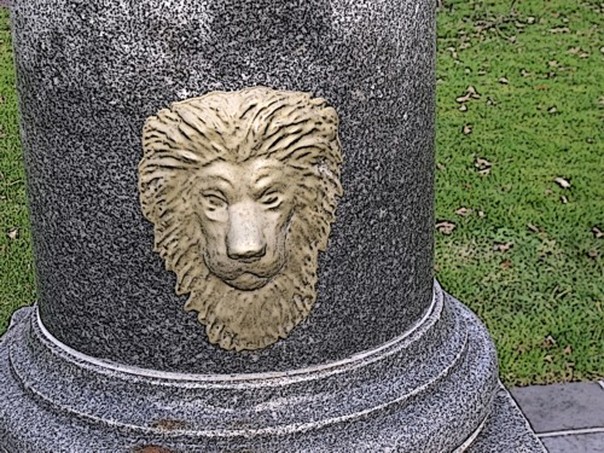 “Partially renovated” might be a more apt inscription, because it doesn’t fulfill its original purpose as a drinking fountain...in fact the renovation makes that impossible, because those impressive new lion heads are solid - they have no spout holes for water to issue from if there was any. 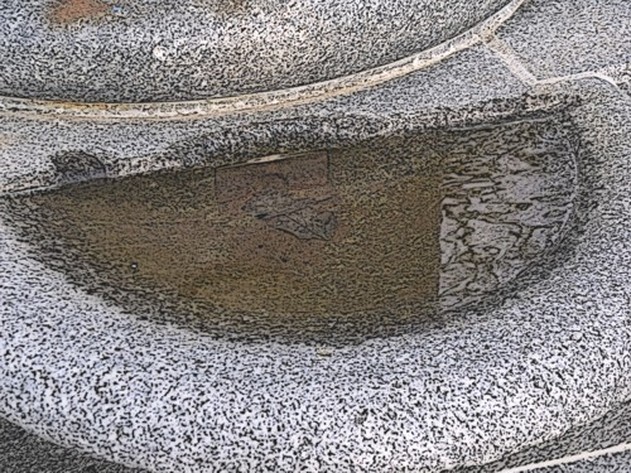 The two basins similarly appear to have had their outpipes blocked. At the time of taking these photos (February 2013) they contained  rainwater. 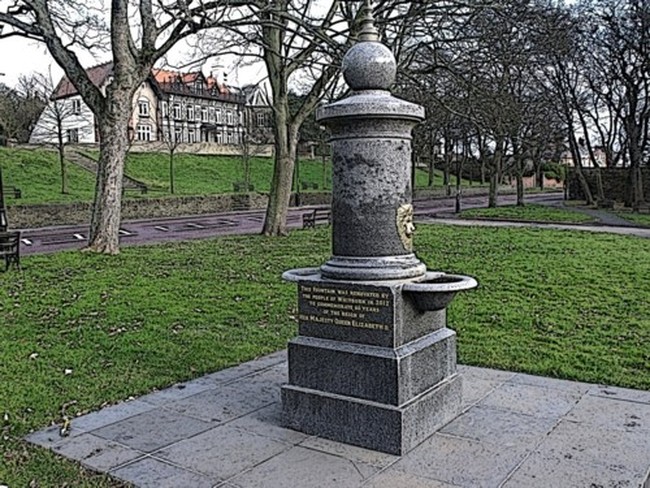