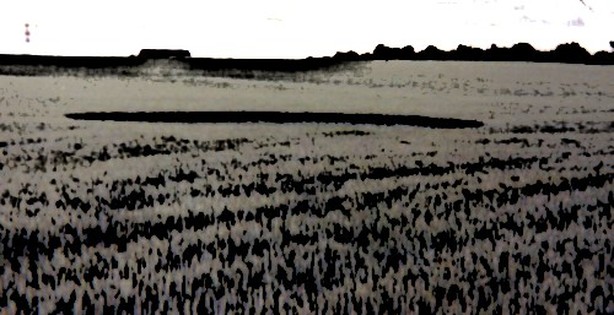 For whatever reason, crop circles have never really caught on in the North East - I can vaguely recall rumours of ones at West Cornforth and Seaburn, Sunderland, but the only one I actually experieced myself appeared alongside the Metro line east of Benton back in 1991.

I dont recall it being featured in the local media at all, but I could be wrong. 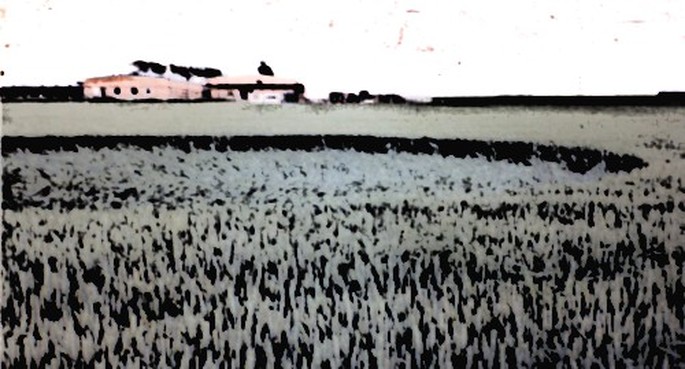 30 June 1991 - I was travelling by Metro to Whitley Bay, when I spotted it. I got off at the next station and caught the next train back to Benton and found my way to the field. Just for once, I had a camera handy.

Whoever (or, if you subscribe to some of the more outre theories about  crop circle makers, whatever) was responsible, they certainly picked a good spot, right next to the busy Metro line - it must have been one of the most viewed circles of that year. You can just about make out a passing Metro train in the top right hand corner of the picture below.