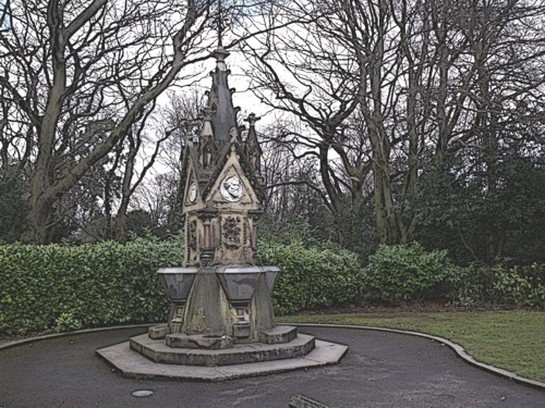 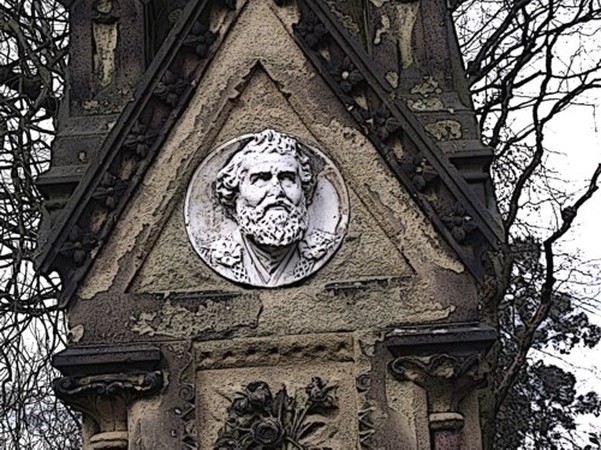 To George Charlton, Esq, JP, Mayor of Gateshead 1874 and 1875, in recognition of his labours in the cause of social reform.

George Charlton (1808-1885) followed his father into the butcher's trade in Newcastle. He became involved in the temperance movement, being an active member of the 'Newcastle Teetotal Society' at a time when hard drinking was a widespread problem.

Later in life he moved to Bensham in Gateshead and was elected Mayor two years in a row, subsequently becoming an Alderman and J.P. His death was widely mourned in the Borough. 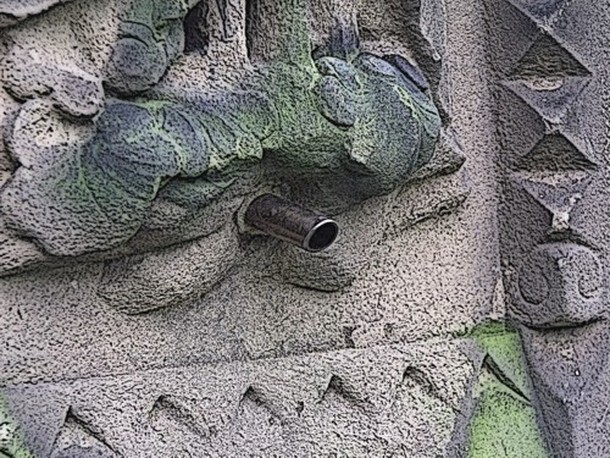 Built in stone and granite in the gothic style. 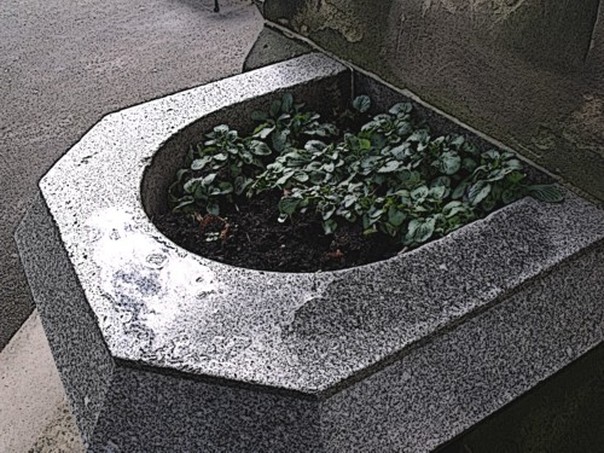 The four grey granite basins are now pressed into use as flower containers. 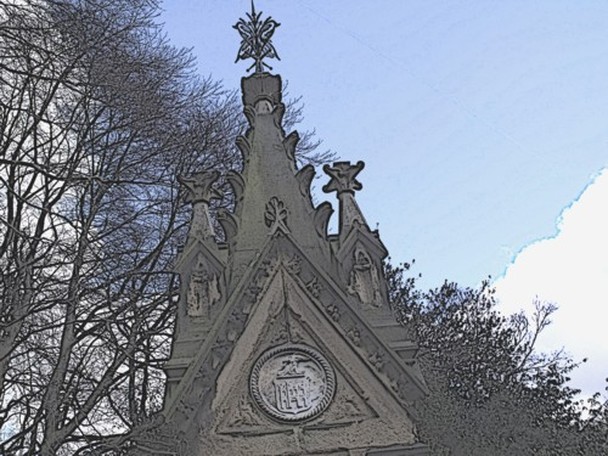 A crocketed spire with angle pinnacles... and the Gatehead coat of arms.

This was originally surmounted by a weathervane. 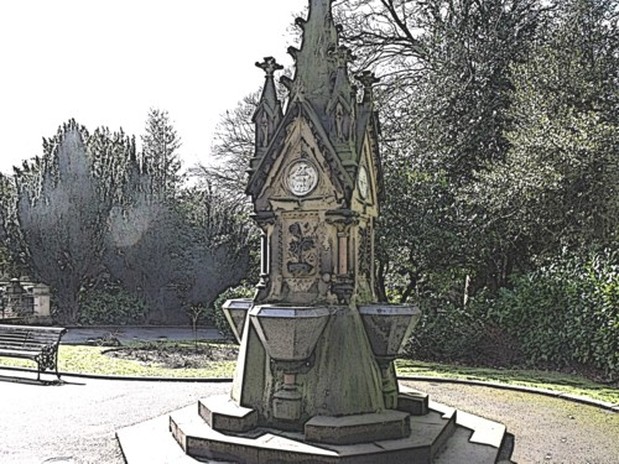