AKA   The Pasmore Pavilion 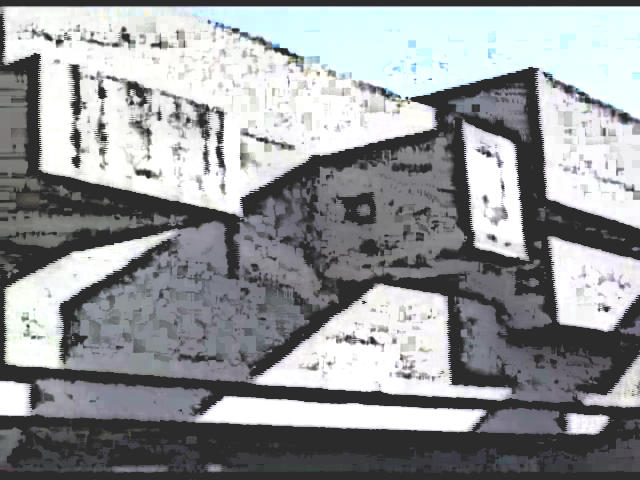 Is this a folly or a piece of public art ?  Who can define the diffence anyway ?  I consider this a  folly because it is essentially a building, you can go enter it, walk around inside it.

So having cleared that up... in 1955, Victor Pasmore was appointed Consulting Director of Architectural Design of the Peterlee Development Corporation - Peterlee being a post-WWII new town built under the New Towns Act of 1946.

He chose to design the town around a central abstract artwork and pavilion, built in 1969, the year of the first Moon landing, hence the reference to Apollo. 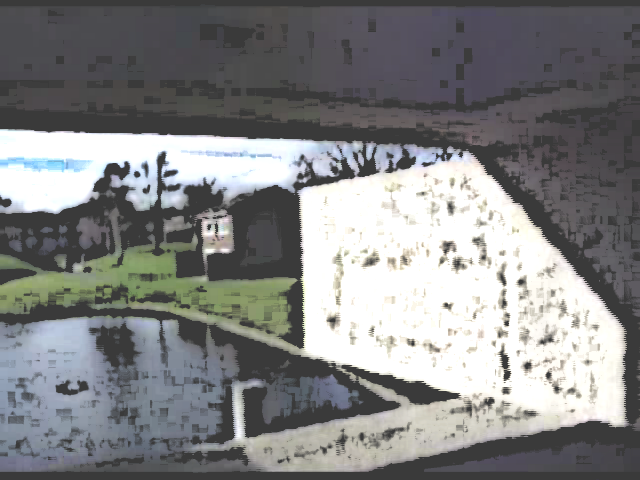 The Pavilion is constructed of reinforced concrete,  cast in situ. The design consists of large geometric planes of white concrete, the only decoration being two  murals. The structure spans a small lake. 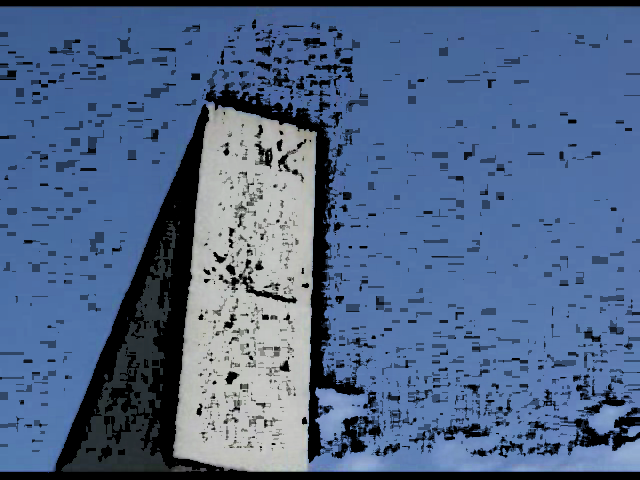 Pasmore described it as  "... an architecture and sculpture of purely abstract form through which to walk, in which to linger and on which to play, a free and anonymous monument which, because of its independence, can lift the activity and psychology of an urban housing community on to a universal plane." 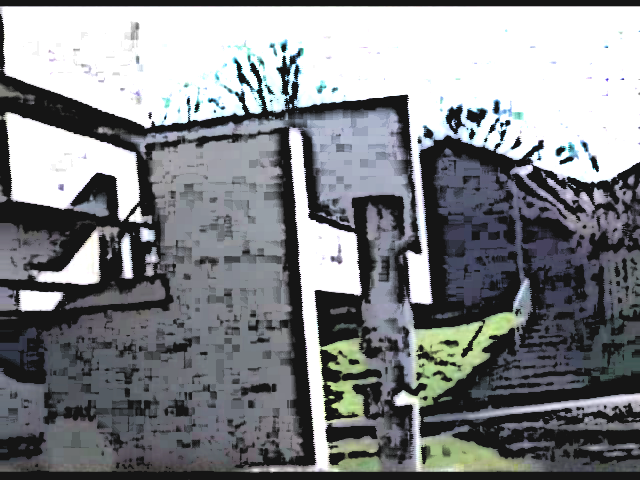 The work remains a rare UK example of a large scale experiment in the synthesis of art and architecture. "It stands today," says critic Richard Cork, "as a fascinating example of how contemporary artists can translate their concerns into wholly architectural terms, and how even the restricted budget of a new town is able, given the necessary degree of commitment, to yield funding for a purely imaginative feat." 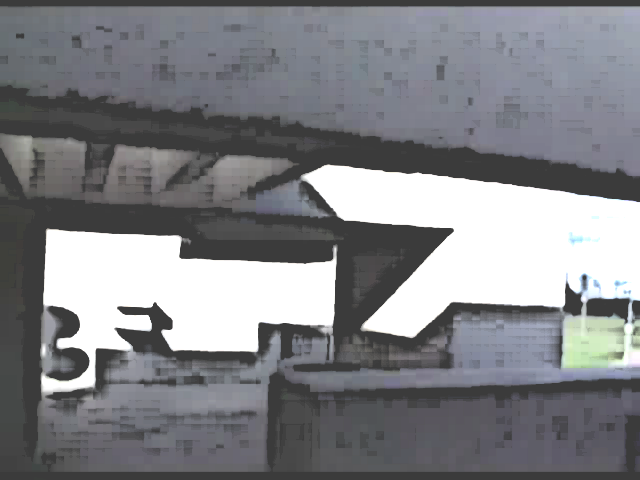 Inevitably, this being Britain, it became the focus of drinking, graffiti and other anti-social activities, and, equally inevitable this being Britain, a campaign by a local councillor to get rid of it. However it has weathered the storms and been rehabilitated and I, for one, am glad.

I like it. But perhaps it’d be best to visit it on a sunny day (as in the following video) , when the structure casts shadows and the light reflects off of the lake and the effect can be quite magical.