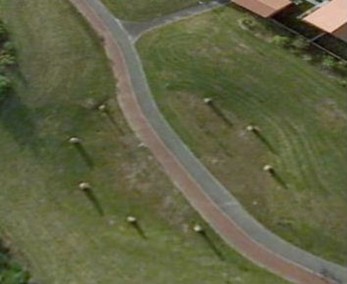 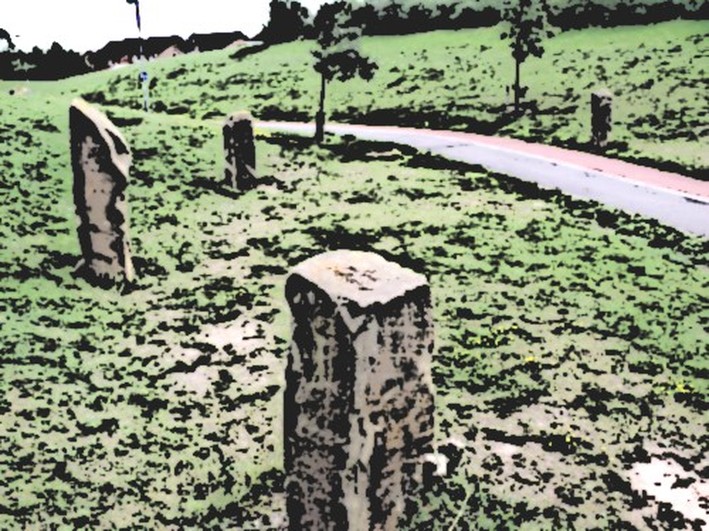 I came across this modern stone circle by accident... randomly rambling through the byways of Seaham, I took a foot / cycle path running between New Drive and Dene House Road, through the new estate built on the old Vane Tempest colliery site (I cant be more exact - the new estate isn't in my A-Z.) 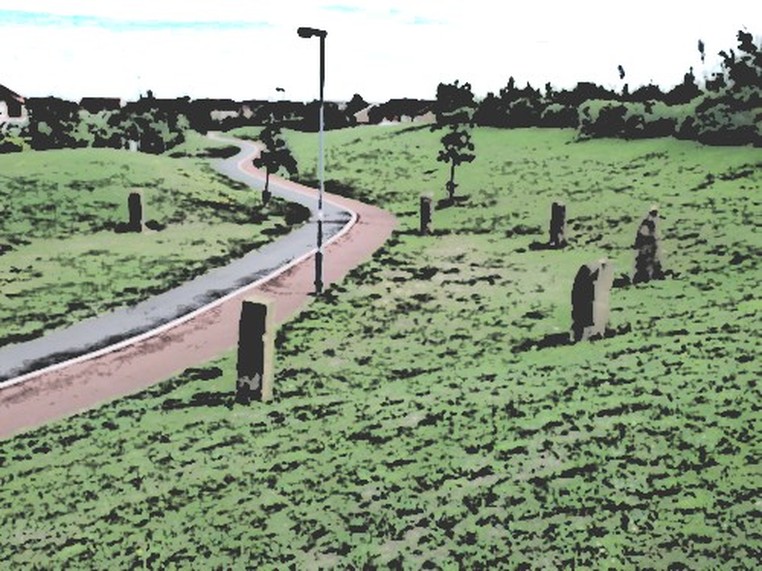 The path passes through the eight stone circle. 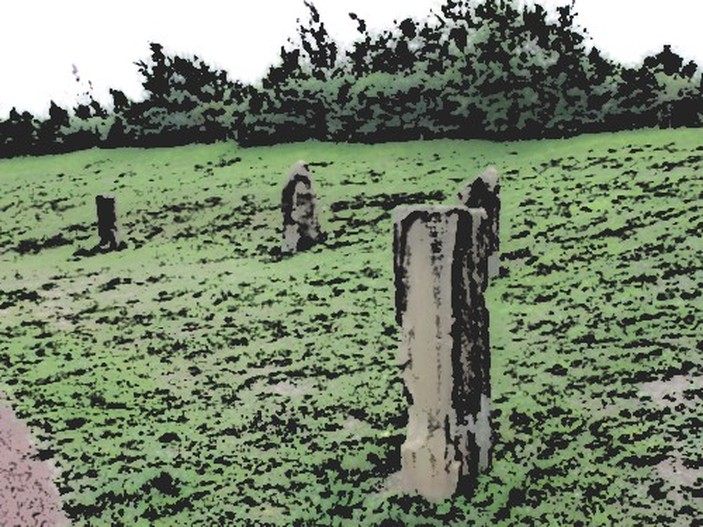 Stone circle snobs might not consider something like this to be a "real" stone circle on the grounds that it is not ancient. Well, the stones certainly are - they're as ancient as any megalith in an approved ancient monument. Its just that they were arranged in a circle a few thousand years later.

They're stones - they're in a circle - it's a stone circle !  Given enough time, this too will be an ancient circle. 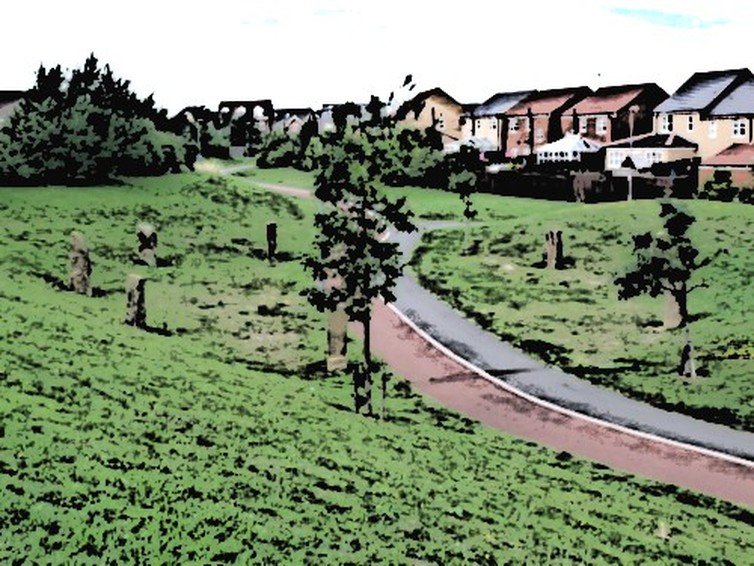