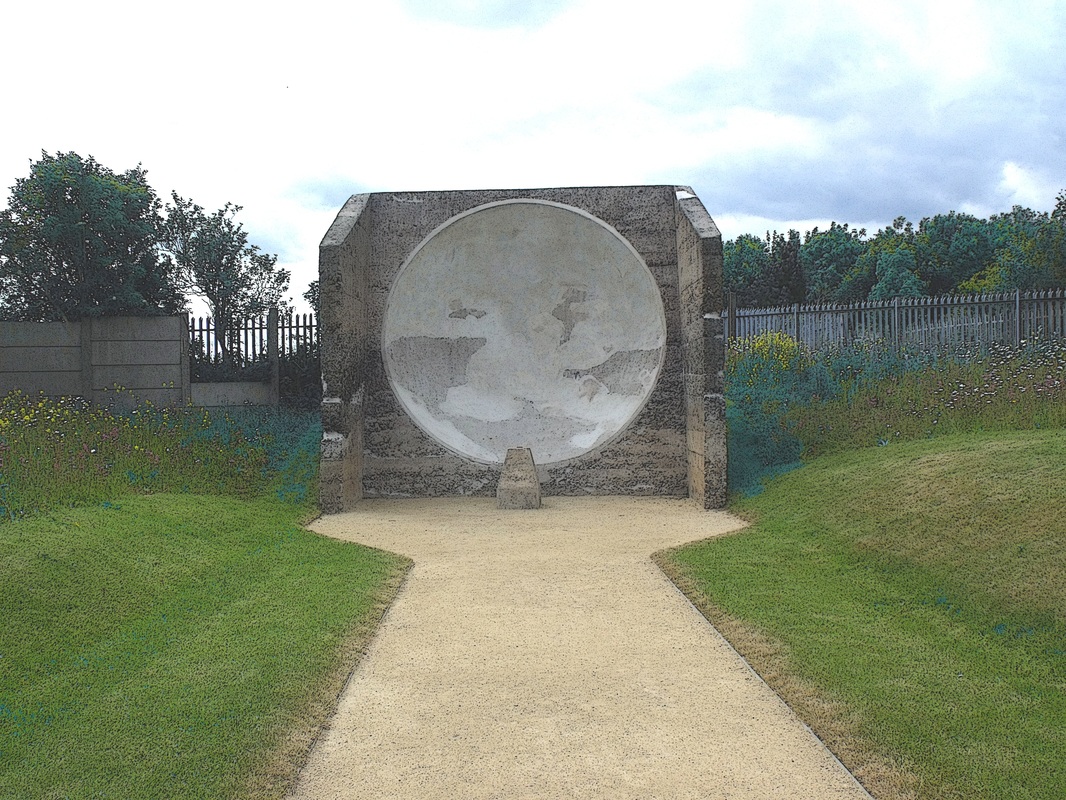 Situated  off the A1018  Newcastle Road, Sunderland, a short distance from Fulwell Windmill.  Up the lane immediately after the car sales lot..

Fulwell Acoustic Mirror is a 4m high concave concrete dish, constructed  in 1917.
It was designed to act as an acoustic early warning system against air raids, after a bomb dropped by a Zeppelin over the Wheatsheaf area of Sunderland in April 1916 left 22 people dead and more than 100 injured. 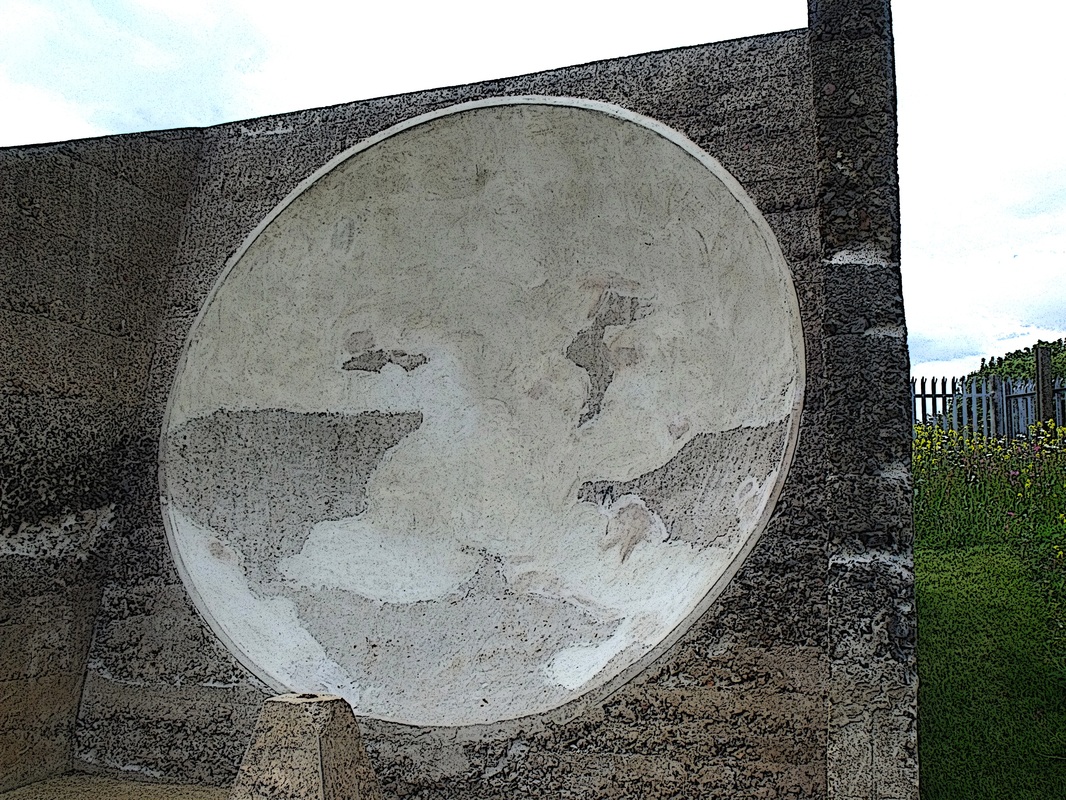 The mirror worked by reflecting sound detected by a microphone in front of the dish to an operator with headphones who raise the alarm about approaching Zeppelins.... although operators apparently sometimes   found it difficult to distinguish between aircraft and seagoing vessels.

It was designed to give a 15 minute warning of approaching enemy airships. 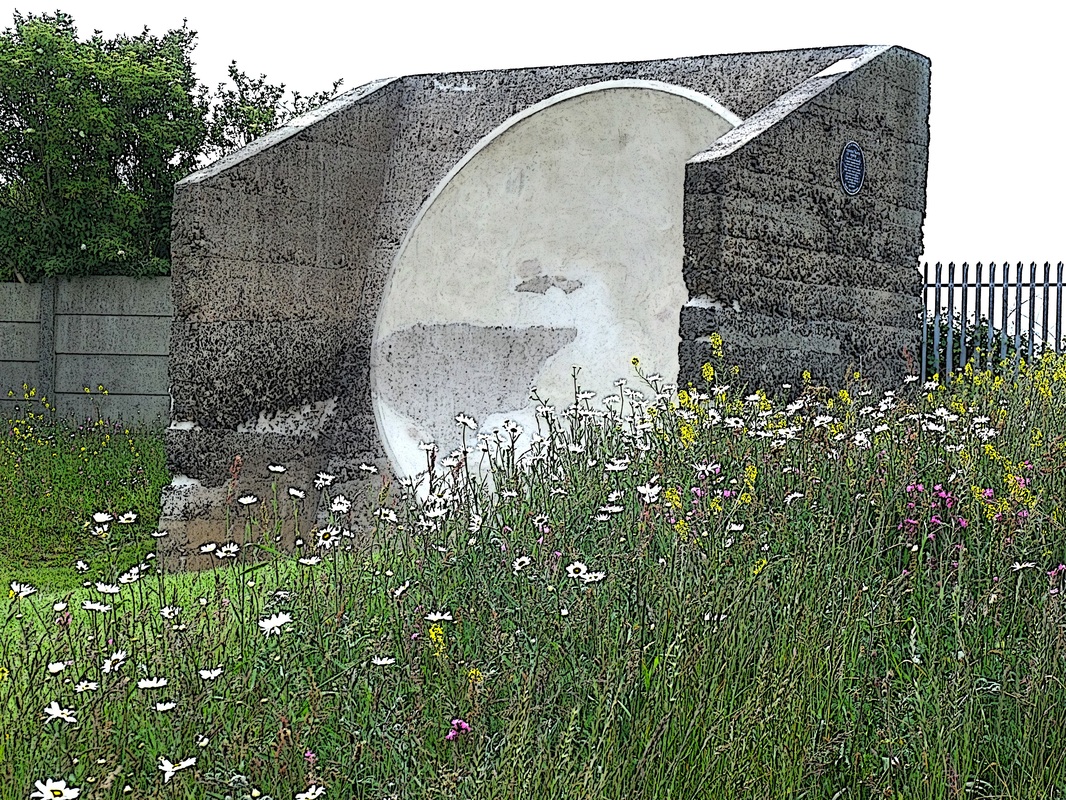 Find out more about wartime acoustic mirrors at:
http://www.andrewgrantham.co.uk/soundmirrors/


If you have any comments or further information about this structure, you can post them on the dedicated forum page at:
http://spirit-of-place.boards.net/thread/27/fulwell-acoustic-mirror-sunderland