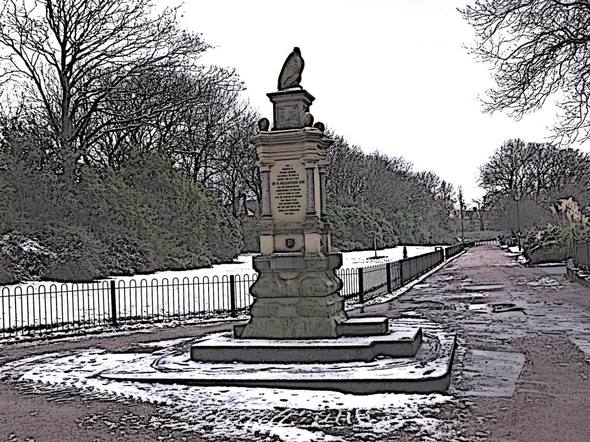 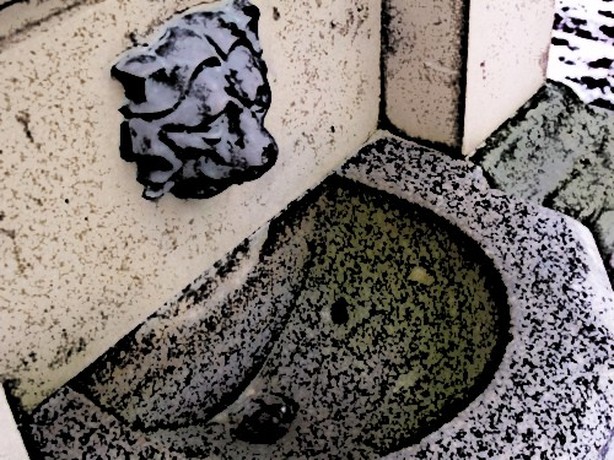 When it worked,  water flowed from the four heads of some kind of cryptid - sort of looks like a  dog/lion hybrid., while a  rather grim-looking avian entity  perches atop the fountain.


One panel on the fountain record that it was  - 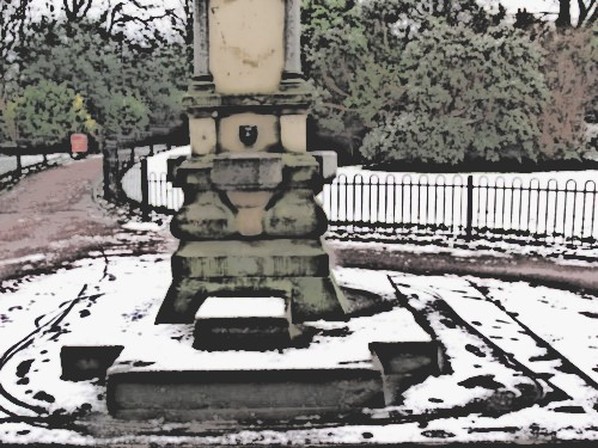 Another panel adds that -

This memorial is further intended gratefully to keep in memory the fact that Sir H. Williamson, Bart, and the ecclesiastical commissioners of England gave 17 acres of land for the purpose of forming this public park and pleasure ground for the free use of the people of Sunderland forever. 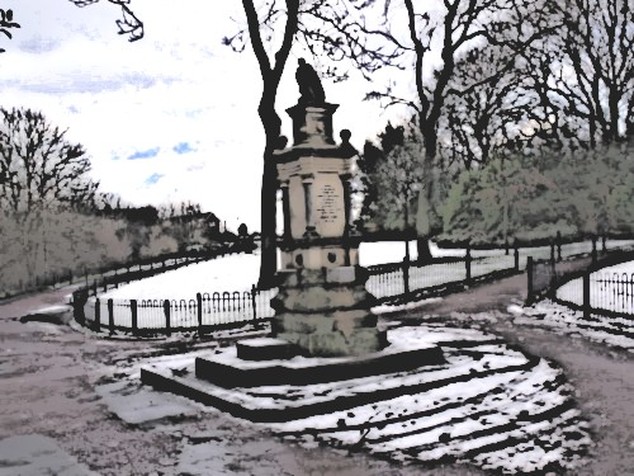 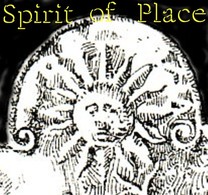 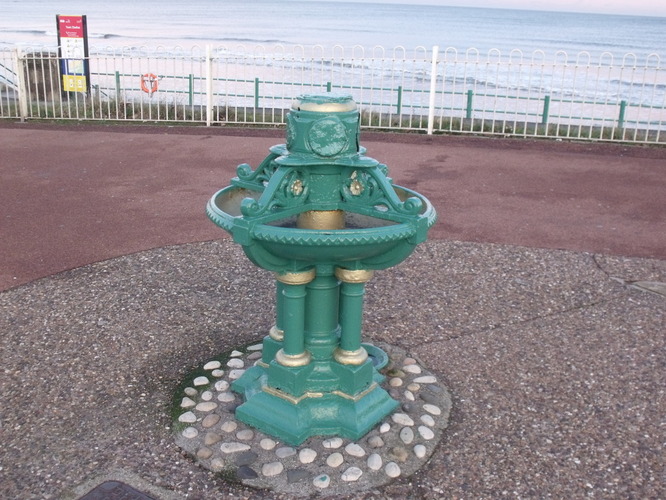 Located on the sea front at Seaburn, Sunderland.
Not working.

Nothing known about this fountain, presumably it was originally for the benefit of those having a day at the seaside 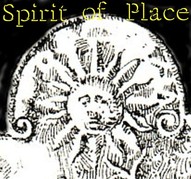 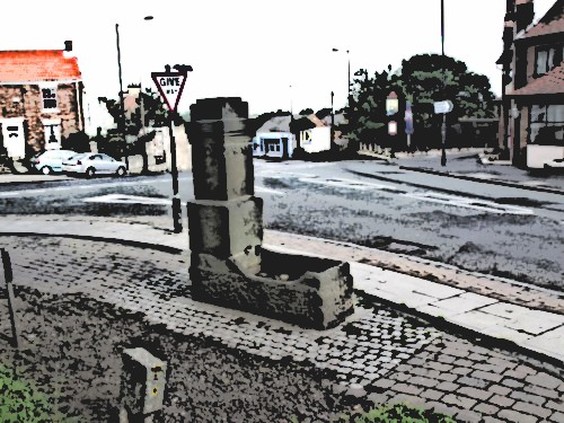 Located at the junction of Stockton Road and Coast Road, Ryhope - almost opposite The Albion  public house. 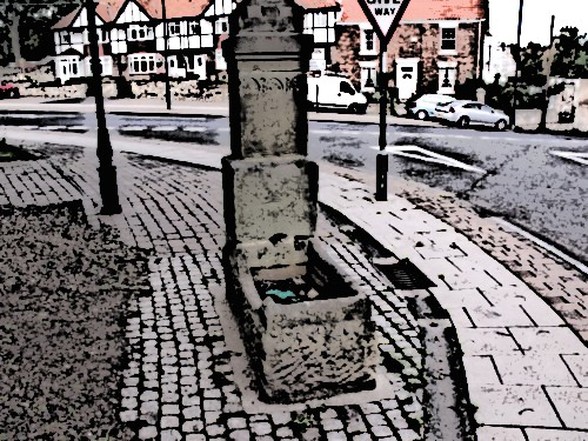 Not Working.
Nothing known of it's history. 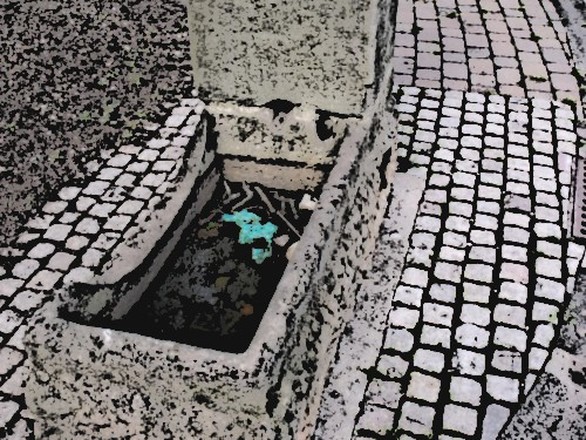 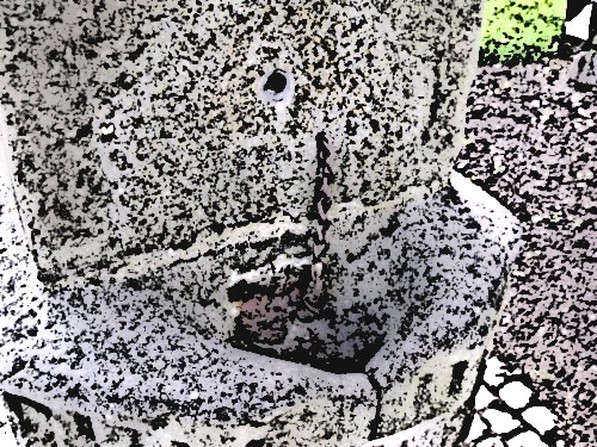 The remains of a chain attached to the fountain just below the spout (or where a spout once was in this case) suggests a cup of some kind was once in evidence.

If you have any comments or further information about this fountain, you can post them on the dedicated forum page at:
http://spirit-of-place.boards.net/thread/43/ryhope-drinking-fountain-trough 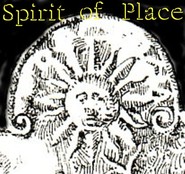