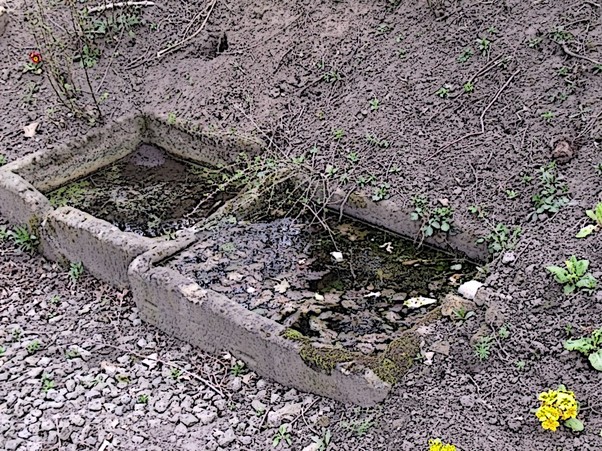 Two stone troughs, alongside the Durham Road between Rainton Bridge and East Rainton, near Houghton-le-Spring. 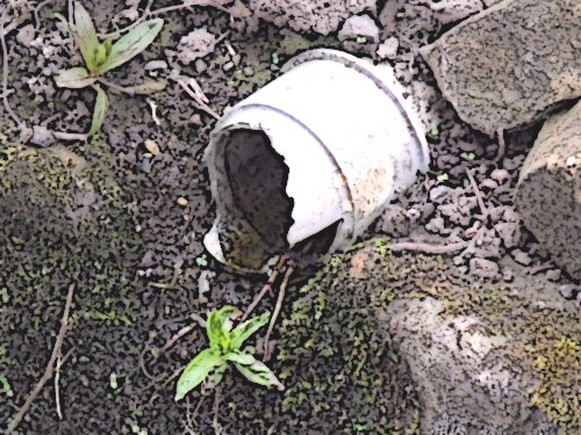 Water enters the first trough from a pipe, presumably draining from the bank surrounding the troughs.  There was a slight trickle at this visit, May 2013. 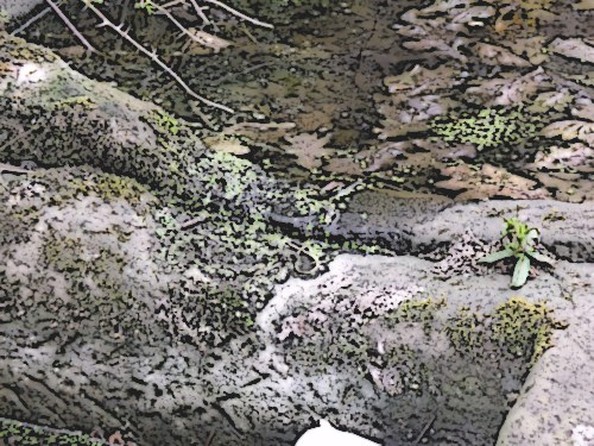 The first trough is slightly higher, and water moves from it to the second trough via notches cut into the troughs. 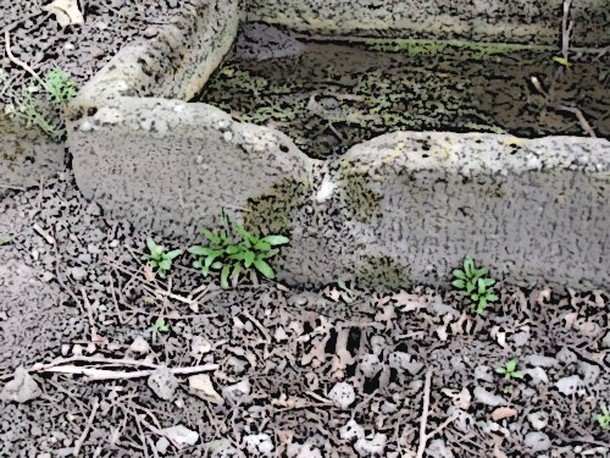 Overflow water leaves the second trough through another notch, and thence down a drain, partly covered with debris at present. 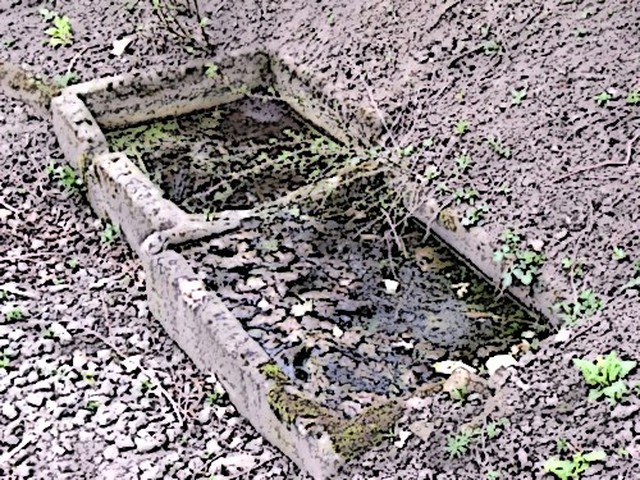 The troughs are currently essentially in the middle of nowhere, but this may not always have been the case... various debris and rubble in the margins of the roadside field suggest there may have been buildings adjacent to the site at one time. 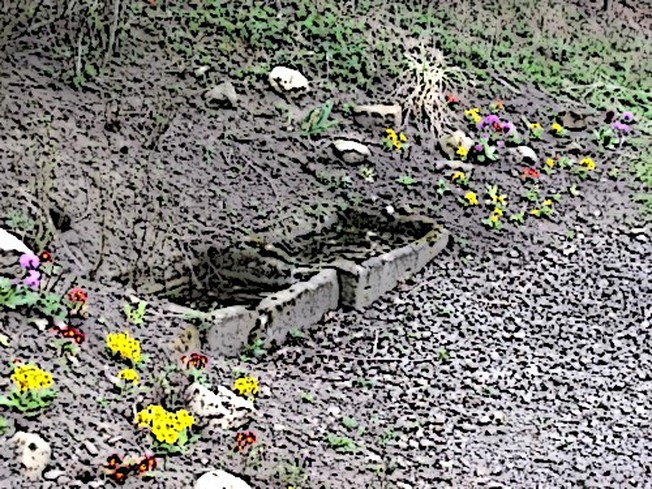 An encouraging development is that this Spring someone has given the site a bit of a makeover, and planted some Primroses. A few more plants would be welcome, to help counter the threat of erosion from the bankside.